Backyard Monsters Unleashed is a KIXEYE app for the IOS. 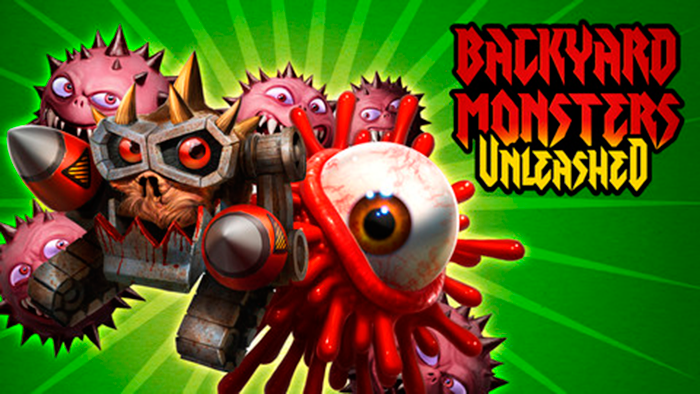 The game has better graphics than the Browser version, with 3d sprite models and a more detailed backyard layout. However, the gameplay is still the same. You build a backyard base, defend it against attackers, and vice versa.

Most of the old Monsters had their names changed. They even had their stats and locker level changed.

Fink, Brain, Crabatron, Wormzer, Champion Monsters, Vorg, Slimeattikus, and Inferno are not available in the game... yet.

Asides from changes in stats, some of the old Monsters have new names, some became ranged Monsters, and some even had their roles changed.

Click this link for the Backyard Monsters Unleashed Wiki!

Retrieved from "https://backyard-monsters.fandom.com/wiki/Backyard_Monsters_Unleashed?oldid=29030"
Community content is available under CC-BY-SA unless otherwise noted.